Honey IS a natural cough medicine 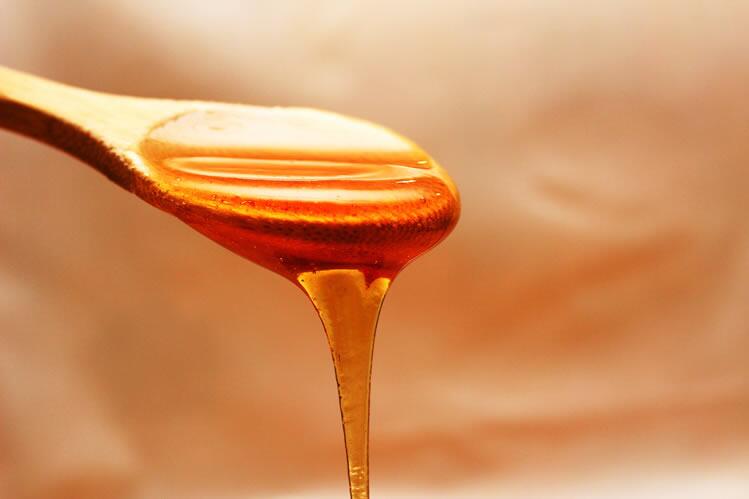 Sweet honey just before bed can reduce a cough, mothers have long believed while caring for an ill child.

Just a few drops of honey in boiling water or tea can relieve a person's symptoms of cough, according to multiple studies.

A 2002 paper by the University of Illinois found that the sweet substance could reduce mucus secretion and increased the release of cytokines - which are cells discharged by the immune system to fight off threats.

These cytokines signal the body's immune response and help fight off virus's, bacteria and other germs that can cause significant harm.

While honey can help fight illness in all people, the affect is especially pronounced among children.

In 2007 researchers at Penn State University found that kids two through five given a 2.5milimeter (mL) dose of honey had their symptoms improve more than those of children who did not use any treatment.

Researchers in Israel in 2012 gave 10grams of eucalyptus, citrus or Labiatae honey to children suffering from a cough and compared their symptoms to those who received a placebo.

The children who received honey reported better sleep quality and improved symptoms when compared to the other groups. Each type of honey was effective.

Mixing honey with milk can provide benefits of its own as well. An Italian research team in 2014 mixed wildflower honey with with milk and used it to treat children with a nonspecific acute cough.

Their symptoms and reaction to the treatment were then compared to a placebo group and to other children treated with popular over-the-counter cough medicine.

Among the 134 children included in the study, 80 per cent who were treated with honey had a decrease in symptoms, compared to 87 per cent in the cough medicine group.

Only half of the children in the placebo saw their symptoms lessen, signaling the effectiveness of the honey.

Story Source(s)
Honey IS a natural cough medicine
Share this article on: