The FSHN Food Contest is divided into four categories, one for each of the concentrations in the Department of Food Science & Human Nutrition, within the College of Agricultural, Consumer and Environmental Sciences at the University of Illinois.

The contest is only for fall 2023 admitted students. Admitted students submit one contest entry and the entry must be submitted to their admitted concentration food category. Read about the descriptions of the challenges below, and see the rules for and the deadlines for the current academic year.

Congratulations to all the 2022 FSHN Food Challenge Scholarship Winners! 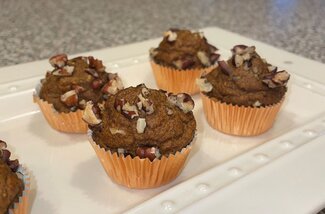 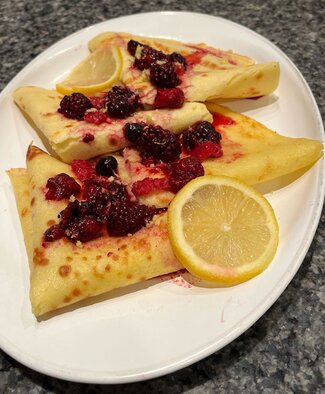 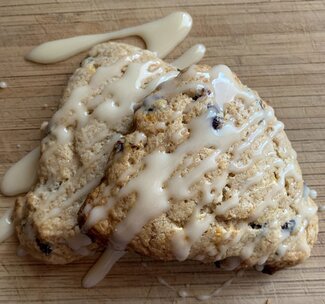 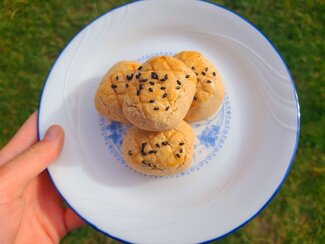 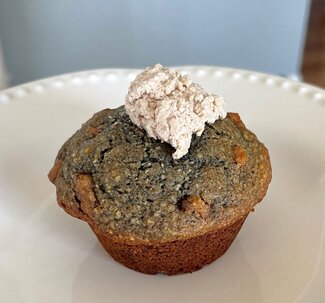 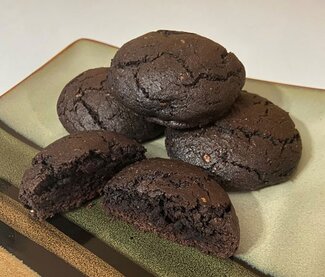 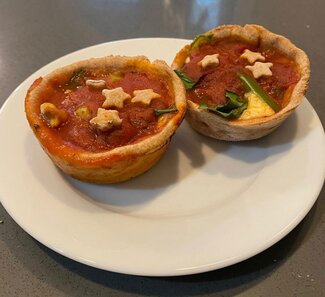 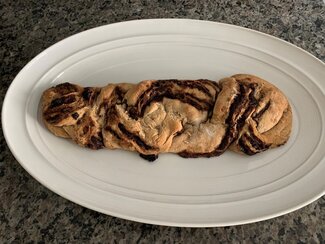 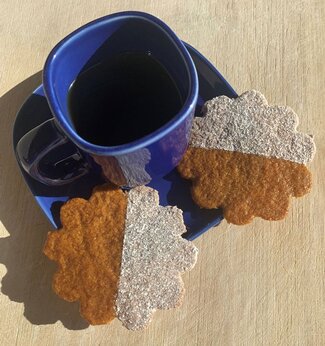 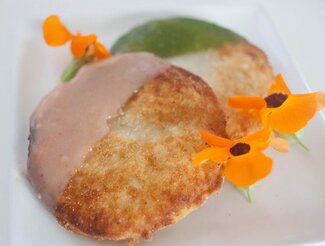 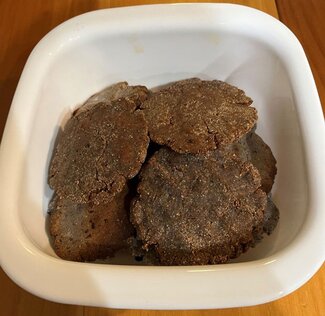 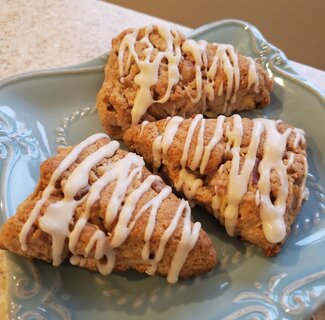 Dietetics - Tasty Low or No Food 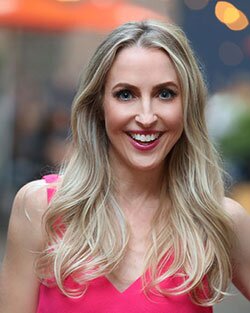 Dawn Jackson Blatner is a registered dietitian and certified specialist in sports dietetics. Dawn is the nutrition consultant for the World Series Champion Chicago Cubs, a food and nutrition blogger with Huffington Post, and a nutrition expert on the advisory board of SHAPE Magazine. She is the author of two award-winning books: The Flexitarian Diet, ranked a top plant-based diet by US News & World Report and The Superfood Swap. Dawn recently starred in (and WON!) the hit primetime ABC television show called, My Diet Is Better Than Yours.

Dawn received Lifetime Television’s “Remarkable Woman Award” for her work in the field of nutrition and has over 15 years experience working with clients to super-charge their health. She is the creator of the Nutrition WOW blog & weekly eblast, which just got ranked top nutrition blog by Health magazine. She is a trusted expert appearing regularly in local and national media outlets such as The Today Show and Good Morning America Health and she creates recipes for national publications such as Vegetarian Times, Yoga Journal and Fitness Magazine. Dawn has worked as the dietitian for Lifetime Television, Wild Oats healthfood store, The Chopping Block cooking school, exclusive beauty spas, DePaul University and Northwestern Memorial Hospital Wellness Institute. She was a national media spokesperson for the Academy of Nutrition & Dietetics for 9 years.

Food Science - 2 Weeks on the Shelf 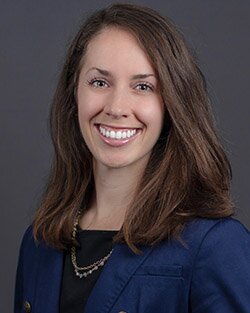 Allison Leibovich is a Technical Account Manager at Cargill on Starches, Sweeteners and Texturizers. She travels to work with food and beverage product developers to solve their formulation and processing challenges. Having immersed herself in cross-functional roles from research and development, project management, to marketing, Allison knows what it takes to launch new products in the market – from initial concept, to plant start-up, to coordinating new packaging, to educating the end consumer. Each experience along her journey has added skills to her Illini toolbox. A proverbial learner, Allison enjoys practicing yoga, devouring books on philosophy, and hiking in the hills of Los Angeles.

Hospitality Management - From Plate to Pixel 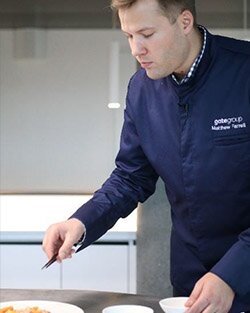 Matthew Farrell is a young gastronomic talent with 10 years’ experience working in various aspects of the culinary industry.

Raised outside Chicago, Matt’s culinary style is driven by modern American cuisine, with a foundation of classic French technique which he trained and developed at the Culinary Institute of America Greystone located in Napa Valley, California. With an additional degree in Food Science and Human Nutrition from The University of Illinois at Urbana-Champaign, Matt fuses technical methods into his innovative design. His new American style is greatly influenced from his time at various Michelin starred farm-to-table restaurants across the country including The Inn at Little Washington.

Matt joined Gate Gourmet in 2013 as the Executive Chef at their Chicago O’hare Airport catering facility – one of American Airlines’ key hub locations – where he successfully led the culinary team as well as collaborated with Gate’s larger menu design efforts for their global markets. Most recently, Matt was named the Customer Dedicated Executive Chef to American Airlines for gategroup. Through this role, he has global responsibilities for all American Airlines catering operations and culinary innovation related to this strategic account.

Matt enjoys discovering contemporary restaurants, seeking new ingredients on his travels across the globe, and translating them into his unique culinary philosophy. 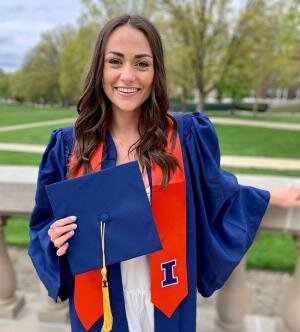 Honor graduated from UIUC with many unique experiences diversifying her resume and preparing her for her current position as a Dietary Assistant at a residential care facility focusing on disordered eating. She shared “from the fundamental concepts in nutrition to the specialized experience as an intern working with NCAA athletes, I learned a great deal. And, my advisor helped me map out steps to help me reach my goals.” Even after graduation, Honor continues to partner with her Human Nutrition advisor as she applies to earn a Master’s of Nursing continuing to work with her passions and towards more advanced goals in the health professions.